Posted on May 18, 2015 by Donovan Brown
www.NationalInsuranceNews.com 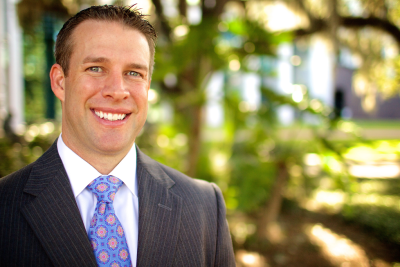 The Federal Insurance Office (“FIO”) has procedures in place for conducting activities with the International Association of Insurance Supervisors (“IAIS”), but could improve its consultation process with state insurance regulators, a May 15, 2015 report by the U.S. Treasury’s (“Treasury”) Inspector General (“IG”) stated.

Mandated by a provision in the Consolidated and Further Continuing Appropriations Act of 2015, the report presents results of the IG’s review of the FIO’s policy development and coordination on international insurance matters.

The report’s objectives were to identify the authority(s) and processes by which the Treasury–through the FIO–coordinates federal efforts and develops federal policy on prudential aspects of international insurance matters, including representing the United States in the IAIS, as appropriate.

While the IG found that the FIO engaged in numerous activities to promulgate its role as the United States representative in the IAIS, interviews with state insurance regulators indicated that the FIO could improve its consultative efforts.

Some insurance commissioners who spoke with the IG stated that the FIO’s communications were adequate.  Others suggested that a consistent, well-defined, transparent consultation process would be more effective.  They envisioned this as one that ” . . . encourage(s) dialogue and solicit(s) and consider(s) input from State regulators on insurance matters affecting the states, as well as promote(s) transparency.”

Accordingly, the IG recommended that the FIO continue to build on its existing consultation processes with state insurance regulators to provide more consistent communication, timely dissemination of information, consideration of solicited feedback and increased transparency of the FIO’s activities relating to the IAIS.