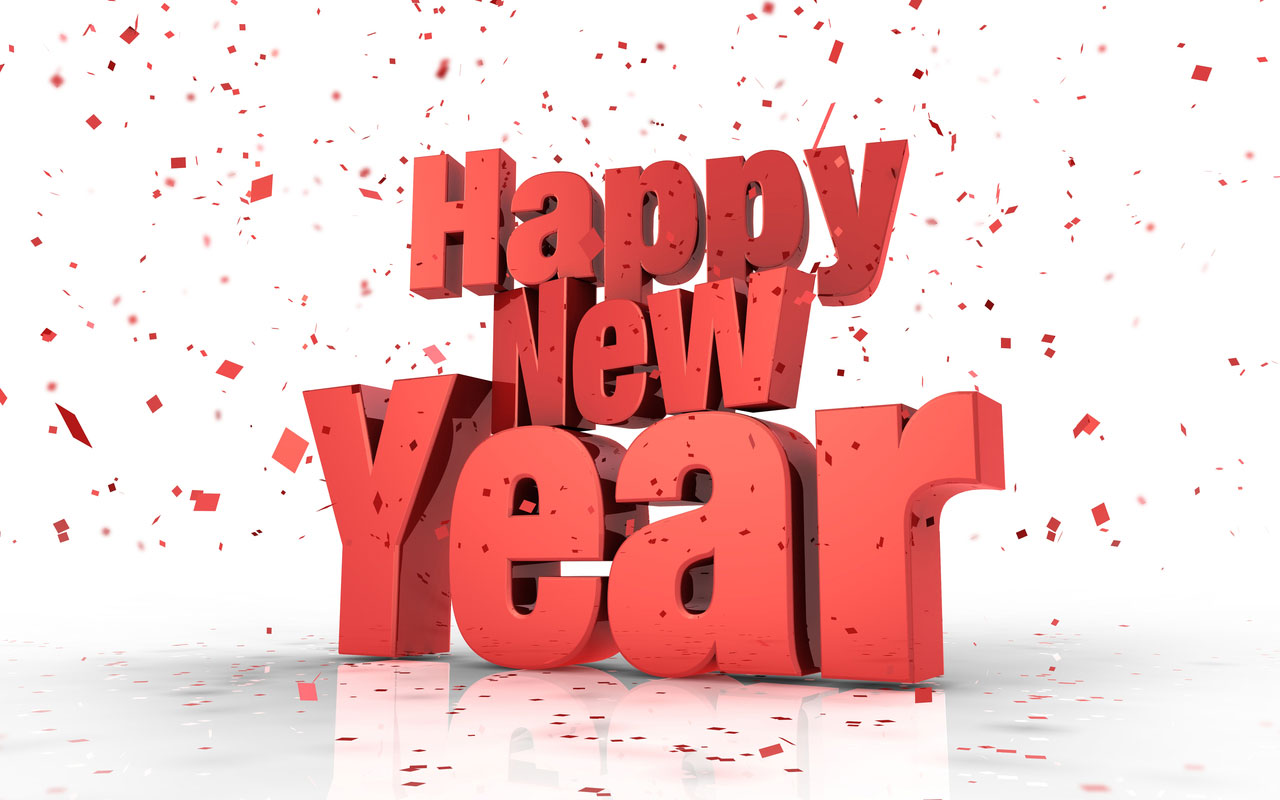 There are no events scheduled for today.

Florida Flood Policy to be Offered in Six Additional States

Sales in flood-zone neighborhoods like Shore Acres, the Pinellas beaches and inland St. Petersburg have plunged to the slowest pace in years, according to Realtor data analyzed by the Tampa Bay Times.

The Tampa region is on track to record the lowest number of fatal traffic crashes in 35 years.  Still, pedestrian and cyclist traffic deaths remain nearly as high in 2014 as in past years, ensuring the region continues to rank near the top nationally as a place hostile to walkers and bikers, Tampa Tribune’s Kevin Wiatrowski reports.

Pull up to a stop light at a busy intersection and you might be confronted by a panhandler seeking your loose change, or a youth group raising funds, or a do-it-yourself entrepreneur hustling bottles of water or flowers, Larry Barszewski reports for the Sun-Sentinel.

New York will hang onto its claim of being the third most-populous state in the nation – for now, at least, the Miami Herald’s Kathleen McGrory blogs in “Naked Politics.”

Florida cities among the most proportionally expensive for renters, study shows

Five Florida cities are in the top 10 nationwide for median gross rent as a percentage of household income – meaning residents of the cities pay proportionally more of their income toward rental housing than elsewhere in the U.S., Karen Cyphers reports for SaintPetersBlog.com.

Senators Gaetz, Benacquisto are “Persons of the Year”

Two statewide Republicans are being celebrated as “persons of the year,” having the most impact in both their regions and across the Sunshine State, Phil Ammann reports for SaintPetersBlog.com.

Internet cafes and senior arcades could get a second chance in 2014, after they were shut down by a Florida law earlier this year, Peter Schorsch reports for SaintPetersBlog.com.

The U.S. securities regulator has asked life insurers to disclose the potential cost of forcibly winding down in-house insurance units known as captives, whose business model has come under regulatory radar, the Wall Street Journal reported via National Underwriter’s PropertyCasualty360.com.

To unsubscribe from this newsletter, please send an e-mail to Brooke Ellis at bellis@cftlaw.com.