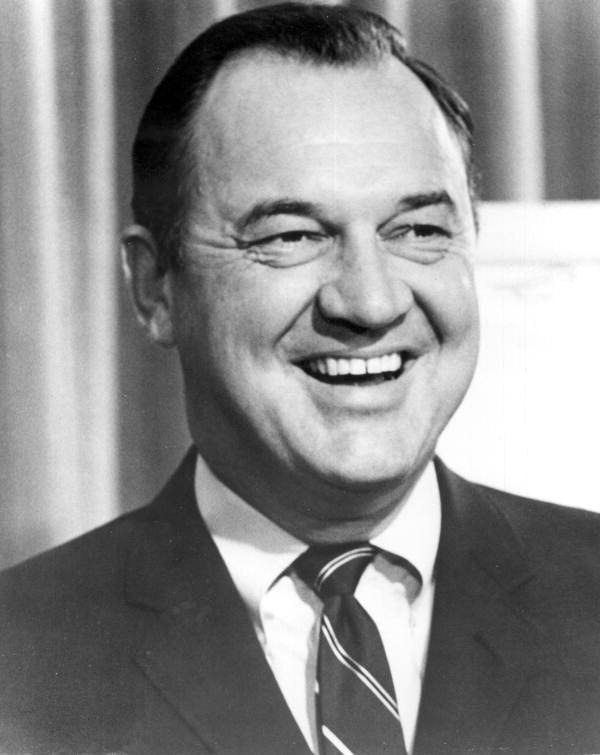 To view a complete story, click on a headline below:

Florida’s 14-member insurance advisory board has unanimously passed a resolution to seek a waiver from the health reform law’s medical loss ratio.

Blue Cross and Blue Shield of Florida Inc. plans to build on the success of its Florida Blue stores, expanding in number and services as more people look to buy individual health insurance policies.

A Florida congressman has asked the state Supreme Court to stop all foreclosures being handled by three major law firms under investigation by the Florida Attorney General over questions about slipshod paperwork practices involving thousands of cases.

Florida is likely to gain two new seats in Congress after the once-a-decade reapportionment because of population growth, according to new population estimates released this summer, a study out Sunday finds.

Crist gets endorsement from Wexler, a Democrat

Republican contributors to Gov. Charlie Crist’s independent campaign for the U.S. Senate aren’t giving up their quest for refunds.

Where Florida’s stimulus money has gone

From $200 million for electric meters to $302.50 for new threads, how the stimulus money was — and still is — being allocated in Florida

A professor at Florida International University won $60,000 to research a rise in litigious Peruvians during the 18th century.

Less than six weeks out from a high-stakes election, Vice President Joe Biden headlined a reception Friday that raised $500,000 for Florida Democrats jockeying to protect their majority in Washington and infiltrate GOP-controlled Tallahassee.

Kendrick Meek spent this past weekend touring what he called his own “yellow brick road,” visiting labor unions, service worker conventions and airports and promising workers he will keep more jobs in Florida and prevent the privatization of Social Security if elected to the U.S. Senate.

Both unveiled a number of recommendations on government waste

In a year when anti-government sentiment seems to be almost as deep as a willingness to turn out incumbents, the state’s gubernatorial candidates are trying to sell voters on their ability to rein in waste.

Derek Crabb spends his days amid the dog toys and cat litter bin at the Carrollwood Petco store.

A former state legislator on a comeback bid and a political novice with a tea party philosophy are competing for the District 90 State House seat on the Nov. 2 ballot.

The first time he ran for Congress, U.S. Rep. Allen Boyd had his mother reply to some harsh attacks with a homespun TV ad saying she’d like to wash his opponent’s mouth out with soap.

Elections being decided in early voting

Election Day already is over for thousands of Floridians.

Another Florida bank closed, raising failures to 126 this year

Regulators on Friday shut down a small bank in Florida, lifting to 126 the number of U.S. bank failures this year. The Federal Deposit Insurance Corp. took over Haven Trust Bank Florida of Ponte Vedra Beach. First Southern Bank, based in Boca Raton, Fla., agreed to assume the assets and deposits of the failed bank.

Construction employment grew in 56 out of 337 metropolitan areas between August 2009 and August 2010, but none were in South Florida.

A U.S. Supreme Court ruling banning life sentences for a class of violent juveniles has put Florida in a legal quandary when deciding the offenders’ new prison terms

Kyan Bucknor was 15 in 1999 when he shot two patrons and unleashed a volley of bullets into Broward Sheriff’s Office deputy Al Hibbert outside a Lauderdale Lakes nightclub.

Column:  The $455 billion that no one from Florida wants to cut

GUIDE:  Get the lowdown on the 6 proposed state amendments

There are too many, they’re convolutedly worded and most people don’t bother to look at them until they enter the ballot box, if then.

Putting an end to about five years of litigation, a federal judge in Connecticut has given her final approval of a $72.5 million settlement involving The Hartford Financial Services Group.

New York’s insurance regulator has outlined several proposals to ensure consumers have access to homeowners insurance, but insurance associations believe he is fixing a problem that doesn’t exist.

Allstate Insurance alleges that Mississippi’s insurance chief ignored an internal actuarial report that justifies the insurer’s request for a 44 percent rate increase when he denied the bid. But Insurance Commissioner Mike Chaney says that he reviewed not just one but several actuarial reports in deciding to reject Allstate’s rate request.

Louisiana has developed and implemented a more comprehensive and stronger building code than Mississippi and Alabama, according to a recent study conducted by the Institute for Business & Home Safety.

As Commercial Roofing Materials Change, So Do Risks

Commercial roofing, already complicated, is getting more so as new types and materials are being introduced, according to a leading engineer who specializes in assessing roof losses for insurers.

The Michigan Supreme Court recently ended a six-year, politically misguided crusade by the Granholm administration to deny thousands of Michigan drivers the benefit of rate discounts from insurance scoring.

Workers compensation’s exclusive remedy does not bar a claim for intentional infliction of emotional distress filed by a Qualcomm Inc. employee who alleged sexual harassment and discrimination, a California appeals court ruled Friday.

An initiative to privatize workers’ compensation is pitting some of the state’s biggest industry and labor groups against each other to sway an electorate that’s heavily undecided on the complicated measure.

In what’s being alled “a major victory for insurance agents and brokers,” the California Department of Insurance has notified the California Office of Administrative Law of its intention to repeal certain portions of its privacy regulations.

Senate members of the legislative rules committee have objected to rule changes for the malpractice insurance fund proposed by the New Hampshire insurance commissioner.